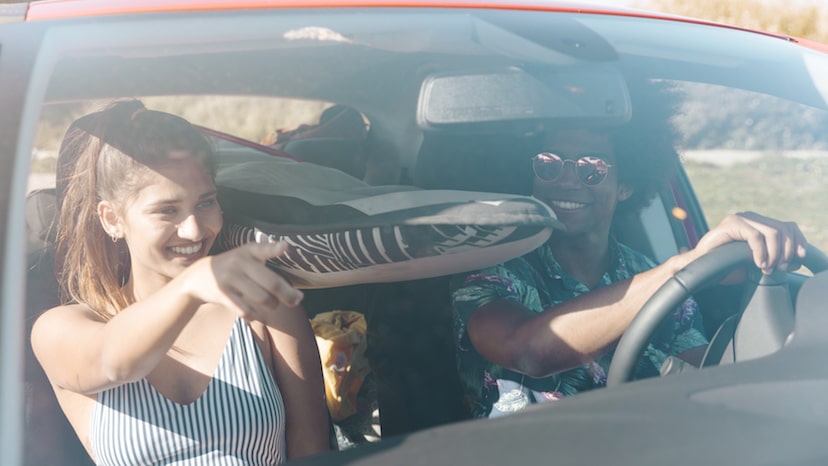 Car insurance is confusing at best, and it gets even more confusing when you’re discussing people driving cars that they don’t own. For example, what happens when an insured driver driving an uninsured car gets into an accident? Is the driver’s car insurance relevant, or is the fact that the car isn’t insured more relevant?

The answer can be complicated. There are a lot of different variables at play when you’re figuring out whether the insurance policy that’s relevant is following the car or the driver. The most important variable, usually, is the type of coverage being discussed.

Liability coverage as part of a personal auto insurance policy typically is “attached” to the driver, regardless of the car they’re driving. As long as that vehicle is considered eligible, anyway. It can be a bit more complicated if the vehicle is a rental or something other than a personal passenger vehicle.

Both collision and comprehensive (sometimes synonymous, sometimes not, depending on the state and the policy) are almost always attached to the vehicle that is insured. That’s because they’re designed to cover damages that occur to that car, in particular. They’re priced accordingly, too. When you let someone else drive your car, you’re basically letting them borrow this coverage as well. It’s important to make sure that the person driving the car isn’t excluded from coverage by the policy, however.

Allowing Other People To Drive Your Insured Vehicle

When you allow others to drive your vehicle, you are opening yourself up to a lot of headaches if there’s an accident. While we’ve presented a simplified version of what to expect, it’s just that—extremely simplified. There’s basically no such thing as a “standard” policy these days, as each state’s laws differ and every insurance company has a different strategy.

Sometimes, even if the coverage is attached to the car, for example, as is usually the case with comprehensive coverage, there will be different limits if you are not the one driving your vehicle. It’s best to discuss all of this with an agent before you allow someone else to drive your car.

When An Insured Driver Drives A Car They Don’t Own

When you’re driving another person’s automobile, usually you will be covered by your own insurance, including uninsured driver coverage. Coverage related to medical expenses also usually follow the insured driver, regardless of the vehicle they’re driving. However, there will be numerous factors taken into consideration by the insurance company, among them:

The coverage that is typically attached to their own vehicle (like collision) will not apply to the borrowed car.

If the vehicle you’re driving isn’t insured at all, however, it’s not that simple. While you need (and have) insurance to drive, the car’s actual owner is also supposed to be responsible for insuring the car itself. In many cases, the insurance that follows the car is considered primary while yours would cover any overages; when the car isn’t insured, your insurance company may balk at covering everything.

Your insurance company is also not going to be happy if you knew the car wasn’t insured when you got behind the wheel.

So, the short answer to whether or not you’ll be covered by your insurance when you drive an uninsured car owned by someone else is “partially.” It’s in your best interest, however, not to drive any uninsured vehicles, regardless of who owns them.