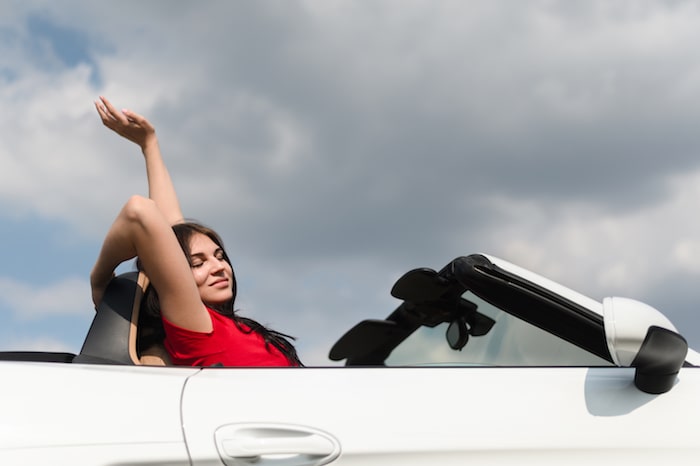 There are many reasons why you might consider allowing your car insurance to lapse. However, it’s never a good idea to be without car insurance. Not even for a day! Here’s why.

If you are caught driving without your car insurance, you will be breaking any state laws that your state has with regards to insurance coverage minimums. It doesn’t matter if your policy just lapsed yesterday. You simply aren’t covered.

And that can be even worse if you find yourself in an accident when you have no car insurance. That’s why it’s so important to prioritize keeping your insurance current.

Why Would Someone Let Their Insurance Lapse?

Everyone who’s insurance has lapsed generally thinks that they have a good reason for it. For example, maybe they forgot to pay their bill, or their paycheck was a little short this week. Perhaps they sold their sole vehicle, or their only car was totaled.

In the first two cases, it’s implied that the person might still have a car—and that’s bad news. Even if you don’t drive it, your state may ask for proof that a car registered in your name has insurance. If it does, you’ll be on the hook for some serious fines.

And of course, if you do drive it, you have the problem with zero grace period which we discussed above.

However, when it comes to liability, that’s on the driver. If you don’t have insurance and you get into an accident, even if you are driving someone else’s car, and they are insured, you might be held personally liable for property damage or personal injuries caused by the accident.

Even If You Don’t Drive, It’s A Good Idea To Keep Insurance

Even if you don’t own a vehicle and don’t plan on driving any time soon, it’s a good idea to maintain your car insurance. Allowing your insurance to lapse can make it difficult for you to get insurance at a preferred carrier again, for example.

Even if you can be reinstated at a preferred carrier, they may see the lapse as representing a risk, and charge you higher premiums as a result. Basically, it’s almost always in your best interest to keep your insurance current—don’t let it lapse for even 24 hours.

If you have let it lapse, get insurance again as quickly as possible. If your driving record is relatively good, then they may not hold a single lapse against you.

Exceptions To The Rule

Of course, every rule has its exceptions. While there aren’t many to this one, there are three main exceptions that you should know about.

Newly licensed minor drivers may take some time to find a policy that fits, especially if they cannot be added to a parental policy. Of course, that means that they should not drive during this period. Nonetheless, taking some time to find the right insurance won’t harm their record.

Military members are often exempt from the consequences of going without insurance, as they have verifiable deployments and the like. Also, drivers who maintain constant motorcycle insurance aren’t penalized for not having car insurance if they don’t drive a car.