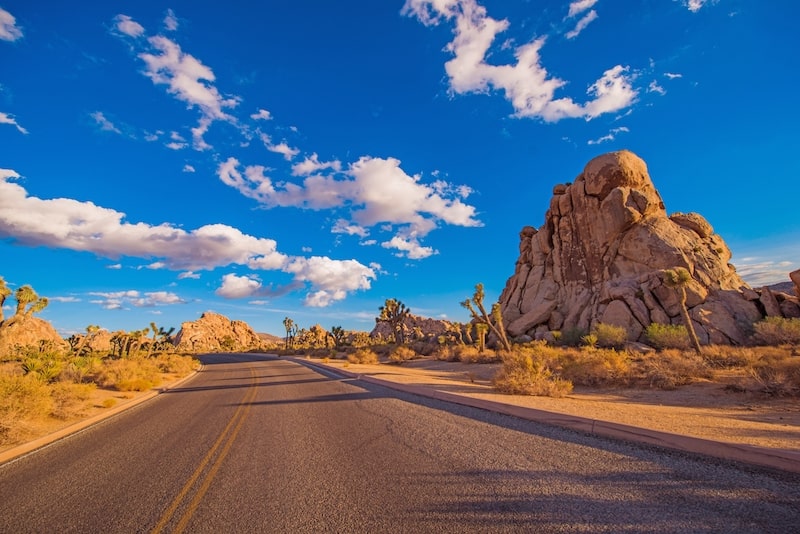 When it comes to car accidents, there are two kinds of ideologies regarding the assessment of damages: fault and no-fault. Each state makes their own ideology as the federal government does not mandate insurance guidelines. California is not a no-fault car insurance state. Meaning, in order to recover damages from a car accident, you have to prove the other party was at fault for the loss. The determination of insurance regulations is up to each state.

There are currently 12 no-fault states:

Within these 12 states, the guidelines and threshold differ greatly. So if you lived in Florida and move to Kentucky, despite both states typically being no-fault car insurance states, the guidelines can be very different. The goal of no-fault insurance is lowering premium costs by avoiding expensive litigation over the causes of the collision while providing quick payments for injuries or loss of property.

One extremely important distinction, no-fault systems focus solely on issues of compensation for bodily injury. Damages to a vehicle and all other physical property are still based on fault. In 2012, RAND Corporation (an American nonprofit global policy think tank) published a study that found that costs were higher in no-fault states. A car accident bodily injury claim includes three elements: medical fees, wage loss, and pain and suffering.

Most no-fault states permit injured parties to seek recovery only for medical fees and wage loss related damages to the other party if they are not covered by available first-party insurance benefits. Meaning, the injured party submits a claim to their insurance then submits any remaining amount to the other party’s insurance. By doing this, it gives more reason to inflate the cost.

For pain and suffering damages, no-fault systems permit injured parties to seek compensation only in cases of exceptionally “serious” injury. That’s a mouth full but the keyword is serious. The regulations on what is considered “serious” differ momentously based on the state. Some states use a quantitative monetary threshold that sets a specific dollar amount that must be spent on medical fees before pain and suffering damages can apply. This is exactly why inflating treatment cost is actually beneficial to make a claim qualify.

The other states consider “serious” injury a qualitative verbal threshold of what an injury is. Meaning, “serious” applies when a death, dismemberment, or permanent injury takes place. Simply put, if you were injured in an accident, the injury was extremely obvious and emergency medical treatment was required. So the sore back pain claim does not exist with a verbal threshold.

Obtaining nationwide injury statistics is nearly impossible because as stated each state handles an injury claim differently. However, it is possible to obtain legitimate information by using a smaller source of information. The Texas Department of Transportation stated 67,241 traffic accidents took place in Houston, Texas in 2016. Houston is a good source because it’s the 4th largest city in the United States. Only 5,397 of the 67,241 traffic accidents resulted in confirmed injury. That’s only 8%. However, 23,385 of the 67,241 resulted in possible injury claims. That is nearly 35%.

Car insurance injury claims are always a complex messy situation. The no-fault insurance states try to make this process easier but to most experts, it actually makes the process more difficult. And most importantly, it encourages inflated bills with quantitative monetary thresholds and excludes a lot of legitimate injuries that are not considered “serious” enough with a qualitative verbal threshold. Therefore, no-fault insurance is NOT better.