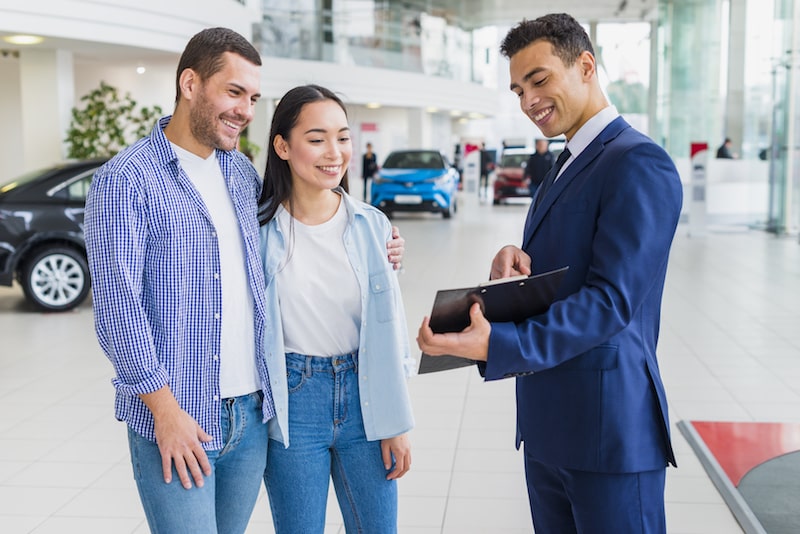 Married drivers have a decided advantage over single drivers when it comes to auto insurance policy rates. As a general rule, whether we agree or not, the typical notion among auto insurance carriers is that the married couples present a much more stable face in all aspects of their lives and would, therefore, be safer in the driving arena. Research has not been entirely conclusive in this respect but the statistics sway in the favor of the insurers in this respect.

When it comes down to men and women as a whole, men are the ones who feel the greatest impact on the rates when they become married compared to women. Young men in the age range of 18 to 21 are deemed as the riskiest drivers on the road today. Even after the age of 21 once the insurance rates are gradually beginning to decline, men remain a greater risk according to their carriers until they reach approximately 35 unless they marry prior which will vastly reduce the perception of their risk and quickly lower their auto insurance premiums.

Insurance carriers view married car insurance and single car insurance in varying ways for several different reasons. One way that carriers find married couples as an advantage over single drivers is that the married couples have a stronger likelihood of purchasing other insurance that they can bundle in with their auto insurance such as when they purchase a home as well as buying life insurance policies. Insurance carriers believe that taking exceptional care of the auto insurance policyholders who happen to be married will encourage those insured to buy their remaining insurance necessities from them.

Auto insurance carriers are also under the impression that married couples are much more financially stable which means a great deal to auto insurance companies as they tend to be the ones that come last when there are times of financial crisis.

What happens if you’re not legally married but you’re everything except and you want to save money on your car insurance as married couples do? What options are available to you? There are some insurance companies that do provide specific discounts for those who fall in the category of domestic partners which are similar to those you would receive as a married couple. This is another instance where it would be critical for you to do your research and ask questions in order to receive the very best benefits to suit your particular needs.

Drivers who are in domestic partnerships are just as unlikely to make a claim as that of a married couple compared to those who are single and would be expected to see similar reductions in insurance premiums as if they were in a married relationship.

There are instances as well where your partner may cause your rates to further reduce if they are considered to be an even lower risk than you are such as in these situations:

In all of these different scenarios, your insurance is likely to go down once you let your auto insurance carrier know that you are in a domestic partnership.

It isn’t only the single folks who are paying the higher rates for the auto insurance plans. Those who are finding themselves divorced or whose spouse is deceased are also seeing much higher premiums with their carriers. The Consumer Federation for America found that someone whose spouse has passed could see rates increase by upwards of 226% (this was for a female widow).

Why Do Young Singles Pay More

As a whole, it is noted that typically the younger drivers are going to pay more for their auto insurance premiums because they have not had an opportunity to develop a clean driving record to prove their level of risk to the carrier and earn any type of discounts. A young, male driver is going to be the one who gets the hardest hit as data shows that they hands down tend to file more claims than any other policyholders, have more accidents, receive greater traffic violations, and are deemed more of a risk than anyone else on the road including compared to young female drivers.

Overall, whether you are married, single, widowed, or divorced you are going to be assessed as to whether you have good or bad driving habits first and foremost when you purchase auto insurance policies. If you are a married couple and one or both of you are bad driver(s), your rates are going to be calculated accordingly. You won’t get rewards for poor driving no matter what your relationship status may be.