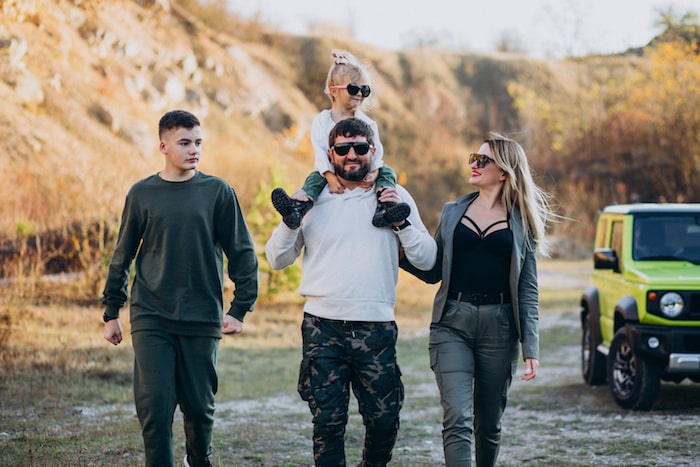 There are a lot of different complexities when you’re learning about auto insurance, various types of coverage, deductibles, and types of policies. One of the more complicated topics is who should be on a policy. If you’ve taken a close look at your own policy, you may have noticed that it refers to different types of drivers by different titles, and that coverage can vary based on these labels.

You see, it’s not uncommon for a policy to have at least some coverage for drivers other than the customer whose policy it is. To keep things from getting too confusing, insurance companies have different names for these drivers. Often, your policy will make a distinction between named insured/named driver and additional driver.

If you’re curious about what these labels mean and how they affect your coverage, then read on!

What Does Named Insured Mean?

Among the different labels or titles that you are likely to notice is “named insured” or “named driver.” It’s one of the more common designations that insurance companies use. Usually, it indicates that this driver is covered anywhere they go and whether they are driving the car registered to the policy or another vehicle.

What Does Additional Driver Mean?

Their driving record will be used to help set the premiums because the insurance company will consider them to be a potential driver of the vehicle on a regular basis. That being said, they are not responsible for paying the premiums; that responsibility belongs solely to the named insured. They are not allowed to make any changes to the policy, including adding or removing vehicles, changing minimum coverage, or deductibles. Also, they are only covered under the vehicles for which they are listed, and only the named insured can change that.

Can There Be More Than One Named Insured?

Yes, there can be more than one named insured on a policy. This usually occurs when a couple, married or otherwise, who live together, have two vehicles. If one is registered to each of them, they can still share a policy, but they will both be considered named insured on their personal vehicle and will be covered as an additional driver on the other. In this situation, they are joint owners of the policy.

Do I Have To Add Additional Drivers In My Household?

You may be wary of adding additional drivers to your insurance, fearing that the premium might go up if they are part of a high-risk demographic, for instance. Or perhaps they don’t have the cleanest driving record. However, not adding them to the policy could cost you much more in the long run if they are ever going to drive your car. While your insurance will cover most accidents where you lent the car to someone else, that doesn’t apply if the person lives with you. If they are in the same household, they won’t be covered unless you add them as an additional driver on your car insurance policy.