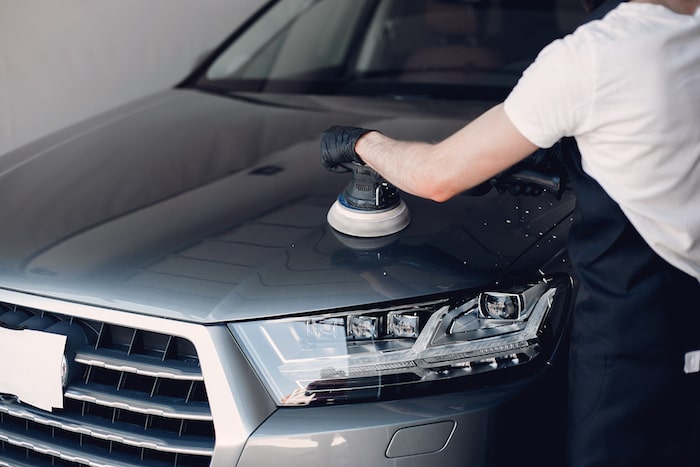 On the hunt for a used car, you will routinely come across three types of titles: clean, salvage, and rebuilt. Salvage cars are a total loss and in need of copious repairs. Clean title cars are cars that have never been in an accident and are not in need of major repairs. Rebuilt title cars are vehicles that had once been declared a total loss, only to be restored and road-ready.

Rebuilt cars can be a risky buy, but they also come at a much lower price tag than clean title cars. This can make them an appealing option for those working with a limited budget. While some rebuilt title cars obtained only superficial damage, others have received flood damage or other types of devastation that can leave abiding issues. For this reason, insuring a rebuilt title car can be a bit tricky.

What Counts As A Rebuilt Title Car?

Rebuilt title cars are vehicles that were once so damaged they were claimed to be a total loss. Auto insurance companies consider a car to be a total loss when the figure to fix the vehicle goes beyond a given percentage of the car’s overall value. Once a car is presumed a total loss, it will legally be given a salvage title by the department of motor vehicles. This certificate says who owns the vehicle.

Generally, when a car is a loss, it is handed over to the previous owner’s insurance provider and its salvage title flags the car as being damaged. Once the car is purchased and repaired, it will be inspected by the DMV before being legally able to hit the road. If a qualified inspector decides that the repaired vehicle is once again safe for use, the salvage title will become a rebuilt title.

Is It Possible To Get Full Policy Coverage On a Rebuilt Title Car?

Out on the road, life can be rather unpredictable. No one knows when an accident will occur or if a car will sustain damage by simply being in the wrong place at the wrong time. Because of this, most of us want full coverage insurance on a vehicle, including collision and liability. When it comes to rebuilt title cars, this can prove a bit difficult. Most big auto insurance companies that write policies for rebuilt title cars will only allow for limited coverage.

This means the policy may likely only include liability, which is the bare minimum coverage required in most states. Liability covers the costs incurred when you cause damage or injury with your vehicle. In contrast, “full coverage” car insurance refers to a policy that includes liability along with collision and comprehensive. Finding an insurance company that will offer full coverage on a rebuilt title isn’t always easy, but it is possible if you’re willing to do the leg work.

How To Get Rebuilt Title Car Insurance?

Though it won’t be a walk in the park to get rebuilt salvage car insurance, a bit of determination and tenacity can land you with the full coverage you seek. Start by contacting as many car insurance companies as you can to get competing quotes. The general rule of thumb is to compare at least three or four quotes when shopping for rebuilt salvage title car insurance.

Do not go with the first car insurance company you find.  Not every insurance provider will charge extra for a rebuilt title vehicle, but many will charge a higher amount, simply because they can. Some have been known to add a surcharge of up to 20% onto the premium price. When deciding on an insurer, you want to make sure that what you’re paying in insurance does not exceed the amount you saved in purchasing a rebuilt title car.

Once you’ve found the right policy, you’re going to need to provide a few things to your insurance provider before you will be properly insured. Your insurer will almost always ask for the following:

Provide these documents to the right insurance provider and you’ll be hitting the road in no time!