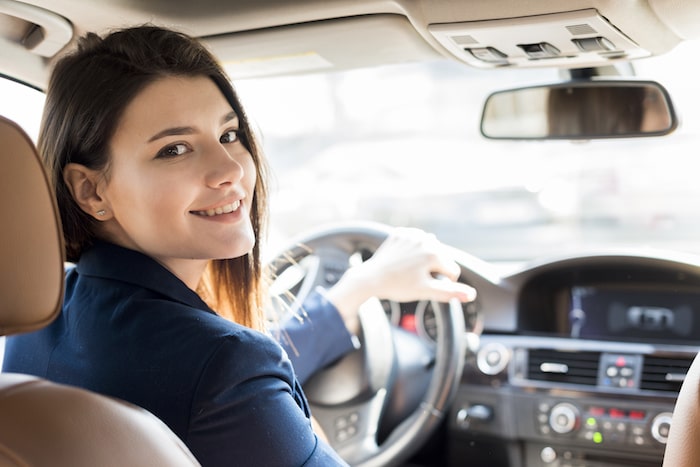 Nearly everyone is already aware of the fact that your gender influences the rate you pay for car insurance. That’s because auto insurance policies calculate your rate based on the statistical chance you’ll make a claim, and how large it will be. Men make far more claims, and larger ones, than women, likely because of a difference in driving styles.

But when you’re talking about just women, what demographics pay less? Pay more? Do women pay more or less as they get older?

These are a few of the factors insurance companies will look at, and use to make complex calculations regarding your premium. For example, how long you’ve had your driver’s license might correlate with your age, if you got your license when you were young. However, if you got your license later in adulthood, it might result in slightly higher premiums than other women your age have.

If you have a taste for luxury vehicles, that too will have an effect on your car insurance rates. These cars cost much more to fix if there’s an accident, and insurance companies take that into consideration when they’re calculating your premium.

Location also matters. If you’re driving in Atlanta, Manhattan, or Los Angeles, don’t expect to pay discounted rates. The company is going to look at the statistics for accidents in that region as compared to less densely populated regions, and raise rates accordingly.

So, you see, it’s difficult to predict exactly what your rate will be without getting a quote. An inexperienced, 35 year old driver in Atlanta is going to have a much different rate than a 19 year old in West Texas who’s been driving for four years… and it’s hard to say who’s rate will be higher.

Also, some states, like California, Massachusetts, and Hawaii don’t even allow insurance companies to use the driver’s age as a factor when calculating their rates, In those states, you can expect your insurance premium to remain steady, all other things being equal.