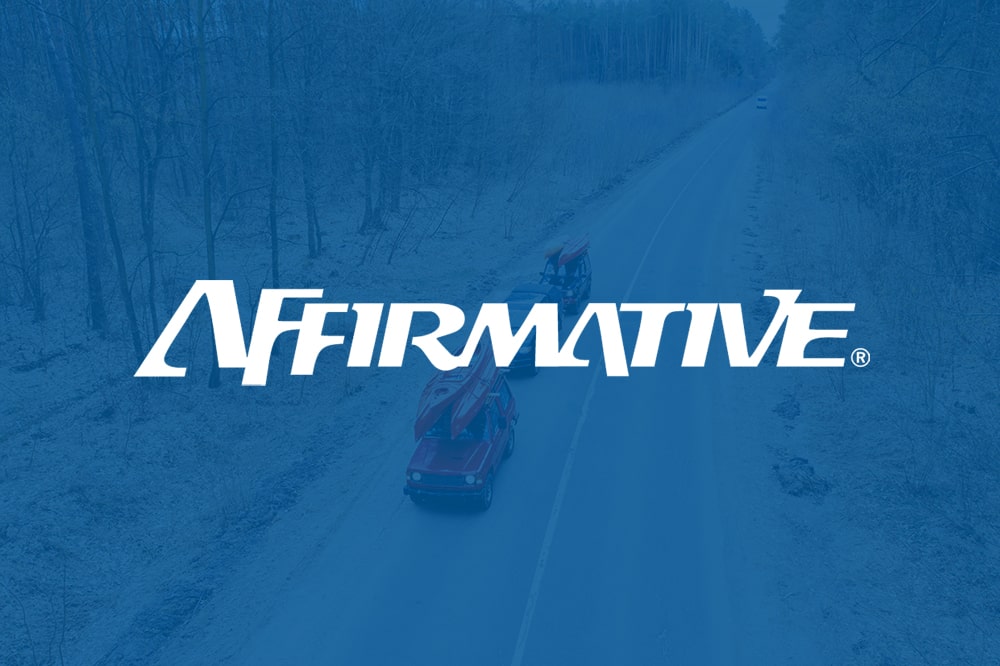 Affirmative Insurance Group includes a group of insurance companies. They work together to provide service to customers in different areas. They supply insurance policies through independent agents. They were originally known as Instant Insurance Holdings, Inc. The company is publicly traded, and it was founded in 1998.

As of now, Affirmative insures California, Texas, Louisiana, Alabama, Missouri, Illinois, and Indiana. The company owns a bare-bones website. This is probably because their independent agents pick up customers, so they do not rely on the internet.

Affirmative filed for bankruptcy and liquidated their assets in 2015. This says something about their financial stability, and they seem to exhibit questionable business practices. Their dependence on independent agents may leave customers uninformed on their practices.

Affirmative focuses solely on liability coverage. They do not offer any other types of coverage for their customers. Because liability is the state minimum, they offer bodily injury and property damage within their liability package.

For customers with no desire for full coverage, this works well, and it may affect their pricing accordingly. However, customers wishing to fully insure their vehicle must look elsewhere. Affirmative does not offer full coverage, medical payments, or any other coverage that is considered essential.

Customers do not have the option to see the scope of their liability online. Instead, customers must consult an independent agent to become informed. The website does give access to contact information, and they let customers request a quote from an agent online. Their quoting process is not anonymous, which is a complication for many customers.

Affirmative does allow online claim filing. They organize claim filing by allowing customers to submit documents online. Customers may also check the status of their claim online, and this adds a bit of convenience for working with the company.

Unsatisfied customers state that the company fails to pay claims. Many customers feel that the business is a scam. Drivers who were hit by an Affirmative customer state that their damages were uncovered. Affirmative’s failure to pay for customer damages leaves customers vulnerable for lawsuits, which is a huge concern.

Many other unsatisfied customers report unanswered claims. Some customers say that Affirmative fails to pay for or acknowledge claims. Claims go unfiled for months at a time with Affirmative.

Customer service from Affirmative is hard to come by. Since the company is bare-bones, they lack a call center for any questions. Instead, potential customers must consult an independent agent. The company seems hard to get in touch with, and their reputation is failing. Being a recently bankrupt company, they do not seem to be the best choice for insurance.

Very few review companies acknowledge Affirmative. There are no reviews on WalletHub, NerdWallet, or other essential review sites. Yelp is another place where customers go to complain. The company has one out of five stars, putting them way below the national average.

According to the unhappy customers, Affirmative’s representatives have no professionalism. Some customers call Affirmative a scam. They seem to rely on low-income clients who are uninformed, and their scant website backs this theory. The insurance company’s shady business practices put them at the bottom of insurance coverage.

Working with Affirmative seems to be a huge risk. They only offer liability, leaving a huge portion of their customers uninsured in other aspects. The company makes it a habit to leave claims unfiled. They are not accredited by A.M. Best, but their recent bankruptcy puts them at the bottom of financial stability. The company seems to rely on uninformed customers to receive any business.