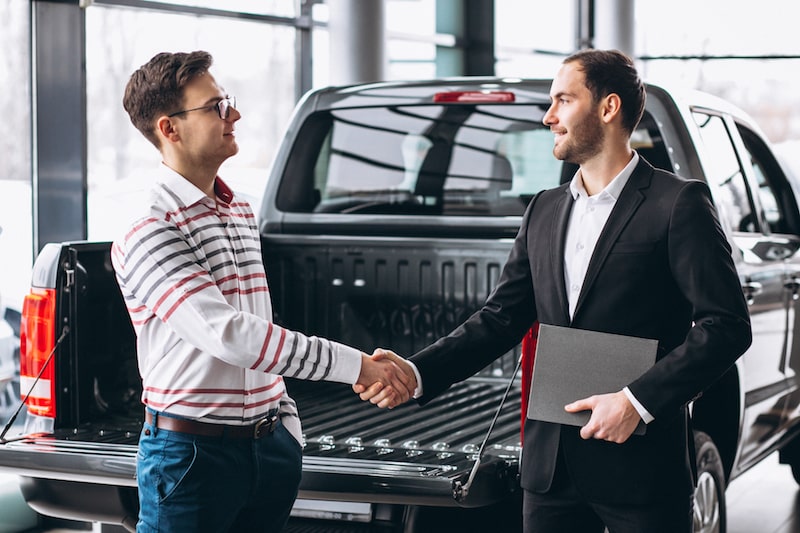 Did your auto insurer increase premiums because you got in an accident? Did you do violate the law in a small way such as run a stop sign and your premiums still went through the roof? Auto insurers punish traffic violators by increasing their premiums even for minor offenses. If a driver is caught breaking the law they will be deemed as high-risk by insurance companies and the insurance company will respond by increasing their premiums. Auto insurers do this purely out of economic interest: the insurance company expects that certain drivers will cost them more because they’re more prone to getting in traffic accidents. Auto insurers charge higher premiums to people of younger age who are deemed higher risk than mature drivers over age 25. A DUI is the most serious offense – it could increase your premiums by $1,000 in the same year. However, even running a red light is a major offense according to insurance companies and your premiums can increase by $500 easily.

Traffic violations are different. The more severe the violation, the higher your auto insurer will increase your premiums. Auto insurers punish DUI offenders the hardest – the rates typically increase by a margin of 40-50% after the violation. Violations such as running a red light or speeding over the limit are considered less severe and only increase the premiums by 15-20%. If you are convicted in court the increases will be higher. There are things you can do to lower your premiums even with previous records. Drivers have the following 2 options:

Increase In Premiums Based On Traffic Violation

If you’re caught racing, this is a more serious violation than merely running a stop sign. Racing increases start from 20% and can go up to 40%. If your current premium is $2,000 you could be paying more than $2,600 a year.

3. DUI (Driving Under The Influence)

DUI’s are the biggest violation when multiple parties are not involved. If you’re caught driving under the influence, you will see an increase of at least 40% and sometimes up to 50%. If your premiums are currently $2,000 a year they will jump up to $3,000 a year.

Compared to the average increase, Progressive and GEICO lower the fines by up to 40%. This means that if an insurer raises premiums for a DUI from $2,000 to $3,000 a year, under GEICO and Progressive the same client would only see an increase of up to $2,600. Progressive has the cheapest rates for people with a DUI. These two companies realize the importance of providing cheap rates to people with a bad driving record and they offer fair rates even for serious violators. There is no reason you shouldn’t have a second chance!

How To Lower Premiums After Increase?

The deductible is the % the insurance company takes out in case you make a claim. For example, if you get in an accident and your $5,000 car is totaled, a deductible of 20% would mean you get $4,000 instead of the full amount of $5000. You can call your insurance provider to raise your deductible which will lower your insurance premiums. They allow higher deductibles for drivers with previous records, but this is something you should consider if your car is expensive and don’t want to risk the loss of full replacement coverage. If you’ve become a safe driver being very careful on the road now, this is something to consider as it’s the easiest way to reduce premiums.

Switch To A Used Car

Are you driving a brand new car? The insurance rate on that might be through the roof. Older, used cars usually have lesser premiums because they cost less to fix. Auto insurers are paranoid of insuring new cars because they have electronics on the inside which cost a lot more to repair. Get the oldest car you can on the used market and use that as your daily driver. This will decrease your premiums significantly.

Do you have a two-hour commute to work and drive all the time? Are you picking up kids from work and driving every time you go to the grocery store? Auto insurers don’t like that. They want you to keep you off the road because there’s a lesser chance you’ll get in a car accident. Auto insurance companies are wary of people who drive a lot. Consider lowering your yearly mileage to get lower premiums: walk, use public transpiration or buy a small motor vehicle.

Only Use Essential Insurance

Many clients use additional coverage they don’t need – coverage such as full coverage insurance that insures you and the other party + provides coverage for weather damage, car theft, vandalism, and more. Drop this kind of coverage and only go for essential coverage to lower your premiums.