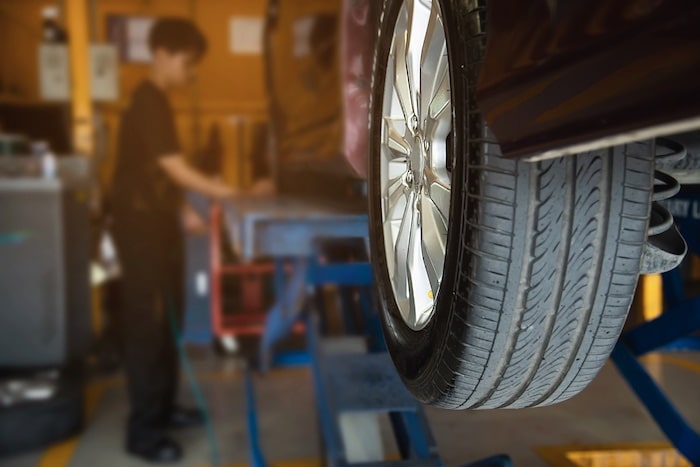 Following a car accident, it can be tempting to use every possible resource to receive proper compensation for physical damages or injury. This can lead many people to file claims with two different insurance companies for the same claim. Typically this happens with an auto insurance company and a health insurance company.

What Does It Mean To Double-Dip Insurance?

In the lexicon of car insurance, double-dipping relates to filing a single claim with two different insurance companies. Ordinarily, it involves a victim leveling a claim against the at-fault driver’s auto insurance company and then filling a secondary claim with their own insurance. In this scenario, the same claim is being filed twice.

Another example of double-dipping is when you take out auto liability insurance to protect yourself from an accident payout, but you also take out a health insurance policy. In this instance, you might get a payout from both the car insurance company and the health insurance company. Generally speaking, this is a big no-no, as both insurers end up paying out to cover costs, resulting in the claimant being paid twice for one claim.

Since claimants end up being paid twice in double-dipping, they tend to profit from the double claims, which transcends the amount of damage or injury at hand. If a party suspects double-dipping has transpired, both companies can end up denouncing the claim on the grounds of fraud. Not only can this land you in some legal hot water, but it can also result in no settlement at all.

Double Dipping: Is It Always Ilegal?

Double-dipping is certainly frowned upon by auto insurance companies and health insurers, but is it always illegal? The answer is: yes, double-dipping is consistently seen as an illegal act. Double dipping is illegal for a few key reasons. The biggest being that you are being paid twice instead of once for your claim.

In the past, double-dipping was difficult to catch and the practice was far more common. Thanks to the internet and digital records, catching someone in the act of double-dipping is easier than ever. Where paper trails failed, digital media triumphs.

Not only has the internet delivered companies the technology to keep tabs on a claim with greater ease, but it has made for swift and efficient communication between insurance agencies. Each claim is assigned a case number. As soon as that claim is filed, companies can easily check on the status of that claim. Of course, no advances in technology have been great enough to stop people from trying to double-dip in the first place.

What Are The Consequences Of Double-Dipping?

While it is possible to accidentally double-dip when filing a claim, most incidents occur on purpose. An accidental double-dip will be dismissed so long as you contact the insurance companies in play and work out a way to fix your mistake. Most are more than willing to work with you to make the situation right. However, if you get caught double-dipping on purpose, you will have to face the consequences.

Double-dipping car insurance is seen as an illegal activity in all 50 states. This makes the action of double-dipping punishable by law. If you are caught actively double-dipping, your claims will be deemed ineligible and you will be charged with fraud. You will also have to hire a lawyer to help navigate a complicated legal process.

In addition to facing noteworthy fines and penalties, you will also be required to pay back any payouts you were granted. Additionally, it would be within the right of your insurance company to sue you. At a bare minimum, you will be tasked with paying any and all repairs or medical bills on your own dime.