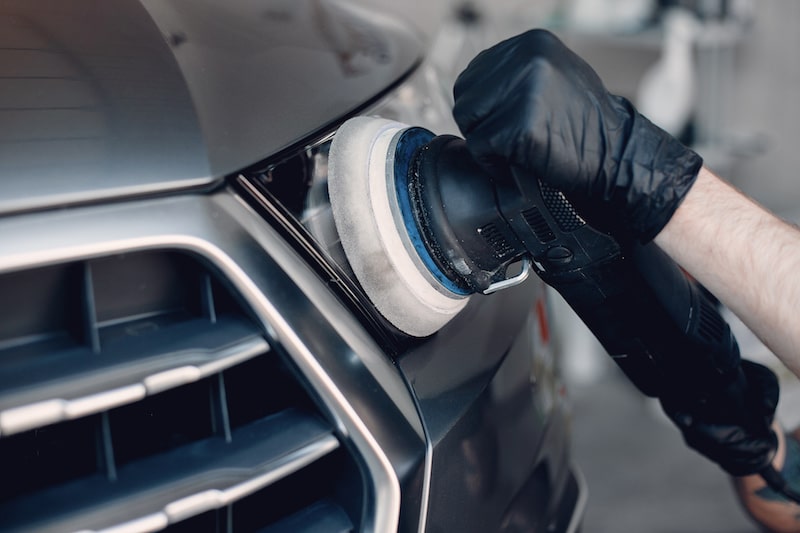 It is a legal obligation for someone selling a car to disclose that it holds a salvage title prior to the bill of the sale being signed or you have a right to bring a lawsuit. Finding out that the car that you are dreaming of buying for an incredibly low price actually offers a salvage title may possibly burst your bubble, but it doesn’t have to necessarily break the deal. It is important to understand what all of it will involve and how it is going to affect the insurance you carry on it prior to negotiations with the seller. One of the primary reasons that a seller is responsible for disclosing this information is because ‘salvage’ is letting you know that this vehicle had at one time been damaged in excess of 75% of the full value of the car.

This is a red flag for a lot of buyers, but those who are smart and diligent understand this to be a way to make a great deal. If you are on a limited budget, this is a prime opportunity to obtain a vehicle that would normally be far out of your reach. The idea is to do your homework and know precisely what it is that you’re purchasing, what type of damage it had, and when the safety inspection had been passed after the repairs were made.

Insurance costs for salvage vehicles can rise for many reasons, mostly because driving this vehicle deems you to be a risk. Carriers have concerns due to the fact that, although the car may have passed the inspections and been classified as safe, there may be defects that were overlooked which could potentially cause serious accidents.

The carriers are also apprehensive about insuring salvage vehicles because it is so difficult to place a value on the cars. When you decide that you need comprehensive or collision coverage on your vehicle, you can plan with most carriers that you will be paying a higher rate on those coverages because the carriers cannot place a value on the car due to the damages that it had sustained. Due to the difficulty the carrier has in evaluating the car, you will oftentimes pay a higher rate.

If you choose to only cover for liability as well as other protection including medical payouts along with uninsured driver, there may not be a change in rates as the carrier won’t need to estimate a value on the vehicle for these types of protections.

There are some auto insurance providers who are extremely strict with the guidelines they use to underwrite and they won’t insure any car that carries a salvage title. Before you buy the salvage car that draws your eye, you really need to do research to find out what companies are willing to insure these types of vehicles and go ahead and get a few quotes on what the rates might be for a salvage title.

There are many carriers who are willing to write policies for liability coverage on vehicles that have gone through safety inspections, but there are some that are not ready to write a full policy inclusive of physical damage coverage.

Damages That Lead To Salvage Titles

There are all sorts of causes that will lead to a vehicle being classified with a salvage title.

Most states are going to mandate that cars that have sustained flood or hail damage be considered a salvage as they could develop rust even after a restoration service is hired.

After a stolen vehicle has been recovered, the insurance carrier sells it off to a salvager and then the car can be purchased. The car may or may not have sustained damages or have parts that have been removed.

After a car has been in a major accident, the repairs are significant and the car is deemed a salvage. This occurs when the value of resale for the car is low and there are major defects due to the accident. If there have been significant repairs, make sure that they were performed by a reputable service.

It can be a tough decision as to whether to buy a vehicle that you know has been through a lot of major damage. But if you do the research and plan to hold on to the car for a long time having found good insurance with the understanding that your premiums could potentially be higher, you should proceed and make the deal.

Make sure to compare rates between several different carriers so that you get the best premium you can find by way of an online comparison rate tool and it’s critical for full disclosure on salvage status.

Not all insurance carriers are going to charge more for salvage title vehicles, but there are some that are going to raise rates significantly. If the amount that you will pay in car insurance is higher than the amount you are going to be saving by buying a salvage car, you might want to think about other options.