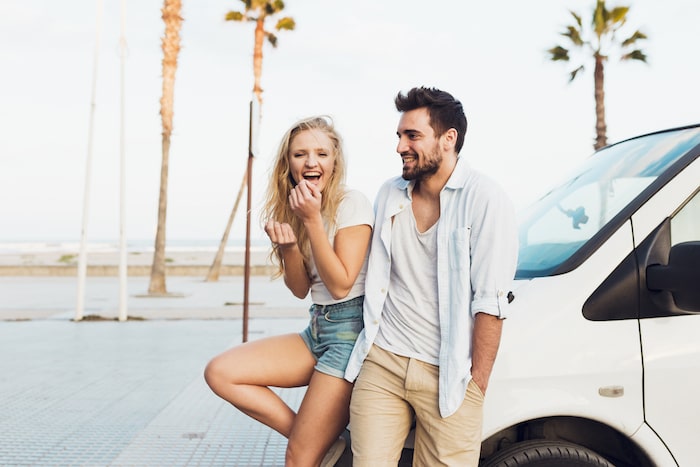 One standard rule of thumb across the car insurance industry is “the younger the driver, the higher the rates”. California, Hawaii, and Massachusetts do not allow insurance carriers to rate premiums based off age. However, insurance carriers work around this by reviewing the driver’s experience or lack thereof. If you are looking to add a teen driver onto your policy, the national average for adding a teen driver will increase your rates by a whopping 167%! So if you are an adult paying $1,000 a year for insurance, adding a teen driver will adjust your policy all the way up to $2,670!

Driver gender is a key factor because the Insurance Institute for Highway Safety (IIHS) states men typically drive more miles than women and engage in riskier driving behavior. The IIHS also found crashes involving male drivers tend to be more severe than female drivers. These stats only hold true for drivers 16-29 as auto insurance rates become comparable for both sexes once drivers turn 30 and hold steady until about 65 as rates for males tend to start to increase. So once again, age and/or lack of driving experience are key factors.

One aspect which does not involve cause is if the driver has a poor driving record. Depending on your state and the violation, the severity of the rate increase varies. However, the standard rule of thumb is multiple driving infractions within three years will severely increase rates and many insurance carriers will not insure what they consider a “high-risk driver”. This also holds true if the driver has been ruled at fault for more than one accident within a three year period.

Non-standard car insurance is offered to drivers considered to carry the most risk. Industry estimates calculate the non-standard market at 30 to 40 percent of the total private passenger auto insurance industry. These carriers should be considered the last resort as non-standard insurance policies are always expensive, only offer low liability limits, and do not include optional insurance coverages such as medical payment, rental car, or uninsured motorist coverage to protect yourself.

Now if you want to add a driver with over ten years of driving experience and does not have an at-fault accident or any driving violations, the premium increase to an existing policy should be very minor. And if this driver actually has a better driving than you do, it is very possible the premium could decrease depending on who will be considered the primary driver.

You should review these factors with the driver you want to add prior to calling your insurance agent. You need to know what you are signing up for as if they cause a serious accident, it can affect you too.