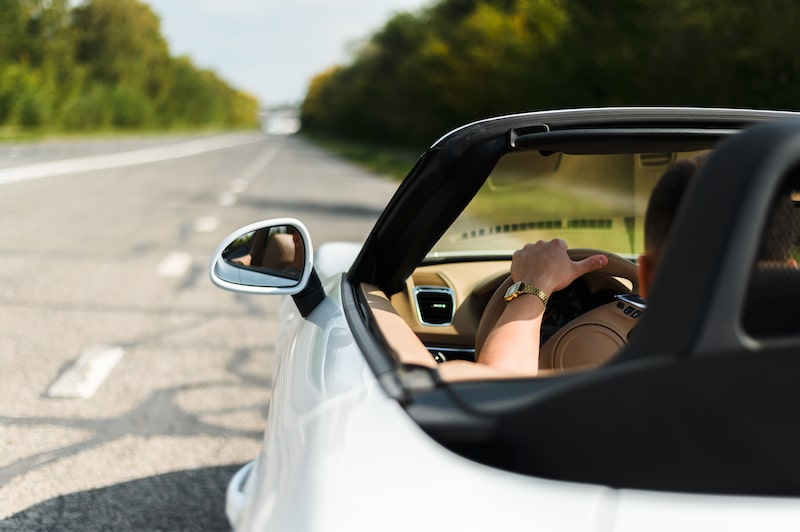 Insurance carriers break down their auto coverage into three selections with there being preferred or standard or non-standard. The ability to determine the level of risk while underwriting a new policy has the potential to dictate the carrier’s profits. An even mix of low premiums with lower risk as well as higher premiums who are undoubtedly going to have more accidents is the ideal combination for most providers. Without effectively balancing the risk, the carrier can take on too much and payout more benefits than the amount of premium it receives.

Non-standard coverage is basically the same as that of standard coverage, it’s just being sold at a significantly higher rate to the insured. The carrier has decided based on the driver’s record or possibly age that you are an extraordinary risk and is going to offer non-standard rates for your plan. There is also the possibility that non-standard rates are offered if your particular needs don’t match up to the benefits within a standard category.

There are a variety of reasons why you would be considered high-risk and need to obtain non-standard auto insurance.

If you have non-owner car insurance, you may be required to have non-standard coverage. This is when you often drive a car but you don’t actually own a car. Non-owners, unlike those of high-risk, are able to find inexpensive liability coverage via many major carriers.

If you are someone who requires non-standard auto insurance, the companies that specialize in this coverage will most likely offer you much better premiums than those of the larger providers. You should do your research as you would do with any type of service prior to signing on by obtaining quotes from at least three agencies to make sure that you’re getting the best rate available.

Non-standard auto insurance cost is going to be based on the reason that you require it as well as what the average cost of auto insurance is for your particular state. Age has a significant effect on rates in a majority of states as opposed to most of the other risk factors. If you are a teenage driver, you will most likely still receive a higher rate than an aged driver responsible for a DUI accident.

Because the non-standard policies are made for the higher risk driver or folks who own an unusual or rare-type of car, there may be restrictions that you wouldn’t normally find with a regular or even preferred policy.

The limits and rates and other requirements may seem restrictive, but when you take into consideration that you at least have an option that allows you the ability to legally drive, it’s not so bad.