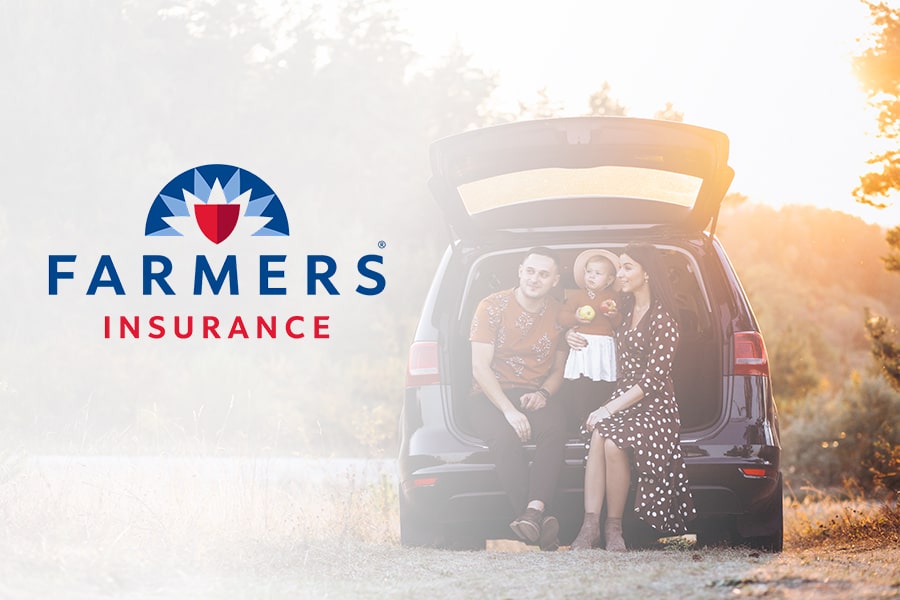 According to Farmers, 4,000 customers switch to the insurance company a day. The company bases itself in America, and it started in 1928. The company started with co-founders John C. Tyler and Thomas E. Leavey, who both wanted to prioritize insurance services to farmers and ranchers.

Their company started with a loan from the founder of Bank of America. At the time, they only had four employees to begin building the business. In 1958, the company became more involved in the community by participating in local parades.

The insurance company’s parent company is based in Switzerland. Zurich Financial Services owns an interest in Farmers and its sister companies.

Farmers offers multiple discounts, but the costs of its policies reach well above average. Depending on the driver, expect to pay more for Farmers coverage.

Unlike most insurance companies, Farmers’ collision coverage includes animal accidents. Hitting an animal on the road is insured. Depending on the nature of the accident, their comprehensive coverage also covers animal damages. Colliding with other vehicles or objects is also covered by Farmers.

Farmers uninsured motorist coverage protects you and your passengers from an at-fault driver with no insurance. This also applies if their insurance coverage is not enough to pay for the damage. Any losses sustained during the accident are covered, including medical bills, lost wages, and damage to passengers.

Take an extra step with Farmers’ umbrella coverage. This type of coverage extends liability coverage and protects customers from million dollar lawsuits. Umbrella coverage is excellent for customers with millions in assets.

Overall customer satisfaction is average for Farmers. Customers report a mediocre experience with the company. This includes their claims process, policies, call center, and settlements.

The insurance company’s website rates below average. Customers do not find the website to be informative enough. It is not readable, nor is it convenient for customers.

Criticism for the company’s methods is well above average. In Washington and Oregon, Farmers collected the most complaints out of any of its competitors. State insurance departments had to handle multiple claims and customer insurance complaints due to Farmers poor service.

In 2007, Farmers received the lowest possible score from J.D. Power. The company was severely lacking across the board. Customers reported major dissatisfaction with the claims process and settlements.

A.M. Best rates Farmers’ financial strength an A. The company is financially stable, but there have been a few shifts in that stability. Mostly, it is due to natural disasters and lawsuits.

Despite its multiple lawsuits, A.M. Best rates Farmers’ enterprise risk management as satisfactory. Most of Farmers’ financial stability seems to stem from its relationship with Zurich Insurance Group.

Another lawsuit was filed when the company refused to pay for the diminished value of a vehicle. Some female employees reported being paid less than male employees, which led to a recent suit in 2015.

Below-average customer reviews reach 17% with Farmers car insurance. A few Texas-based customers report having a totaled car that was not considered totaled by the company.

Once a claim is filed, customers feel frustrated with additional fees. The extra costs for canceling a policy seem unethical to many customers. Many customers feel like they are overpaying for a generally simple policy.